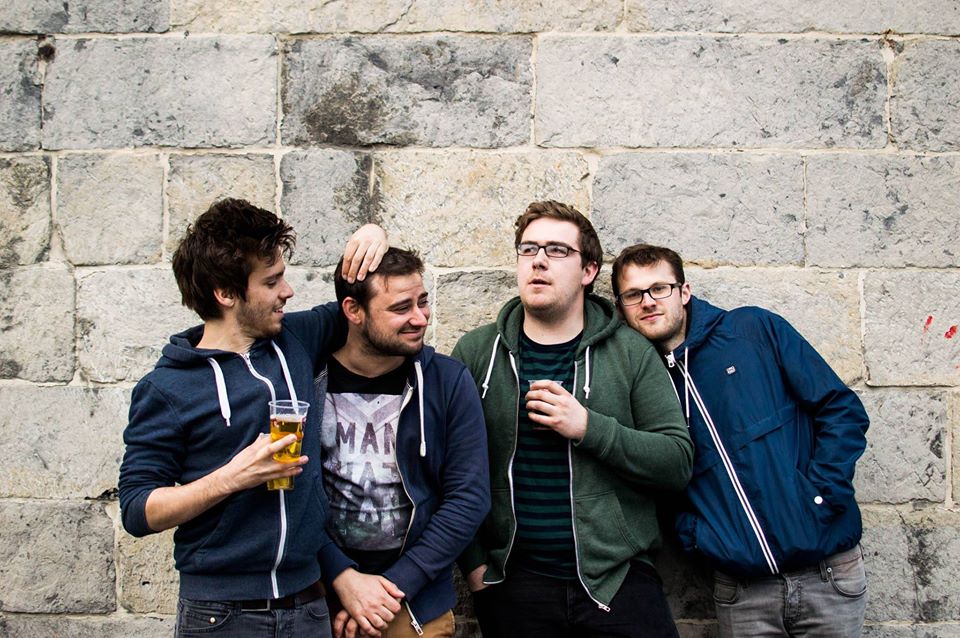 Hailing from Mechelen, Belgium, The Geraldines is a rock band formed in 2013.
Heavily influenced by 90s alternative, indie and punk rock, this four-piece plays loud and with heart.
Since their first appearance they self-released two EP’s, got featured on national radio and played 60+ shows.
They recently signed to Thanks But No Thanks Records, on which their third EP “Fluff” will be released in October 2017.

Pulse Agency is a professional company for artist bookings and support.
Feel free to get in touch! – Tijs
We use cookies to ensure that we give you the best experience on our website. If you continue to use this site we will assume that you are happy with it.Ok